Things to See and Do

Bush walkers and 4WD enthusiasts – put your power to the test.

Part of this iconic walk passes through the rocky ramparts of Wilkatana Station. Significant on this walk is the “Eyre Depot” on Depot Creek, established by Edward John Eyre. The trail winds northwards from here to Mt Arden an 844 metre high vantage point.

The 1,200 kilometre Heysen Trail passes through some of South Australia’s most diverse and breathtaking landscapes, traversing coastal areas, native bushland, rugged gorges, pine forests and vineyards, as well as rich farmland and historic towns. Starting at Cape Jervis to winds its way northwards to finish in the Parachilna Gorge. 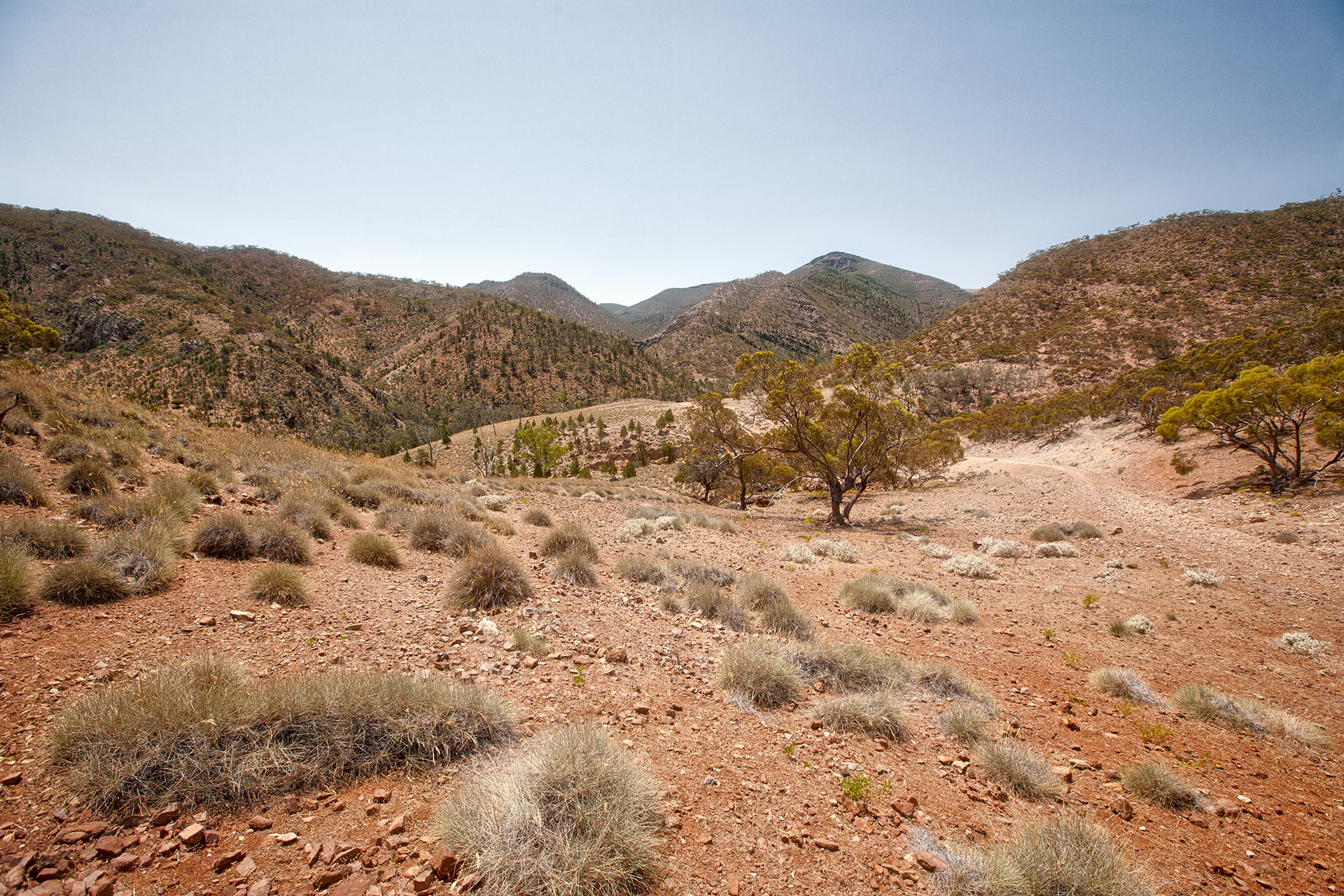 Heysen Trail with Mount White in the background

Situated in Depot Creek. This is where in 1839 Edward John Eyre, at the age of 23 years, set out on speculation of an inland sea. He established camp half way between Dutchman’s Stern and Mt Arden on permanent water. Subsequently named Depot Creek. He returned here several times throughout his exploration.

Once at his site, walk into the weir which was built by the Commonwealth Railways in the 1950’s. This originally supplied water for Port Augusta through a wooden pipeline.

Prior arrangements can be made to take visitors to Depot creek so they can enjoy the walk at their leisure or you may drive yourself. 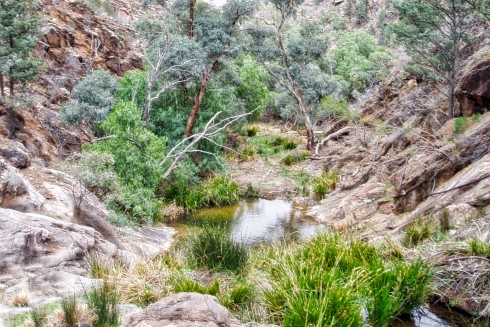 Mt Arden – not for the faint hearted, stands at 844 metres high. You can drive to meet the Heysen Trail and walk from Eyre’s Depot Creek or drive to the base and climb from there.

In the picture at the right you can see Dan March-Feltham who reached Wilkatana on 23/10/2015 after 55+ days trekking from Cape Jervis. He hoped to reach Parachilna Gorge in another 14 days. The spirit of adventure is still alive!!! 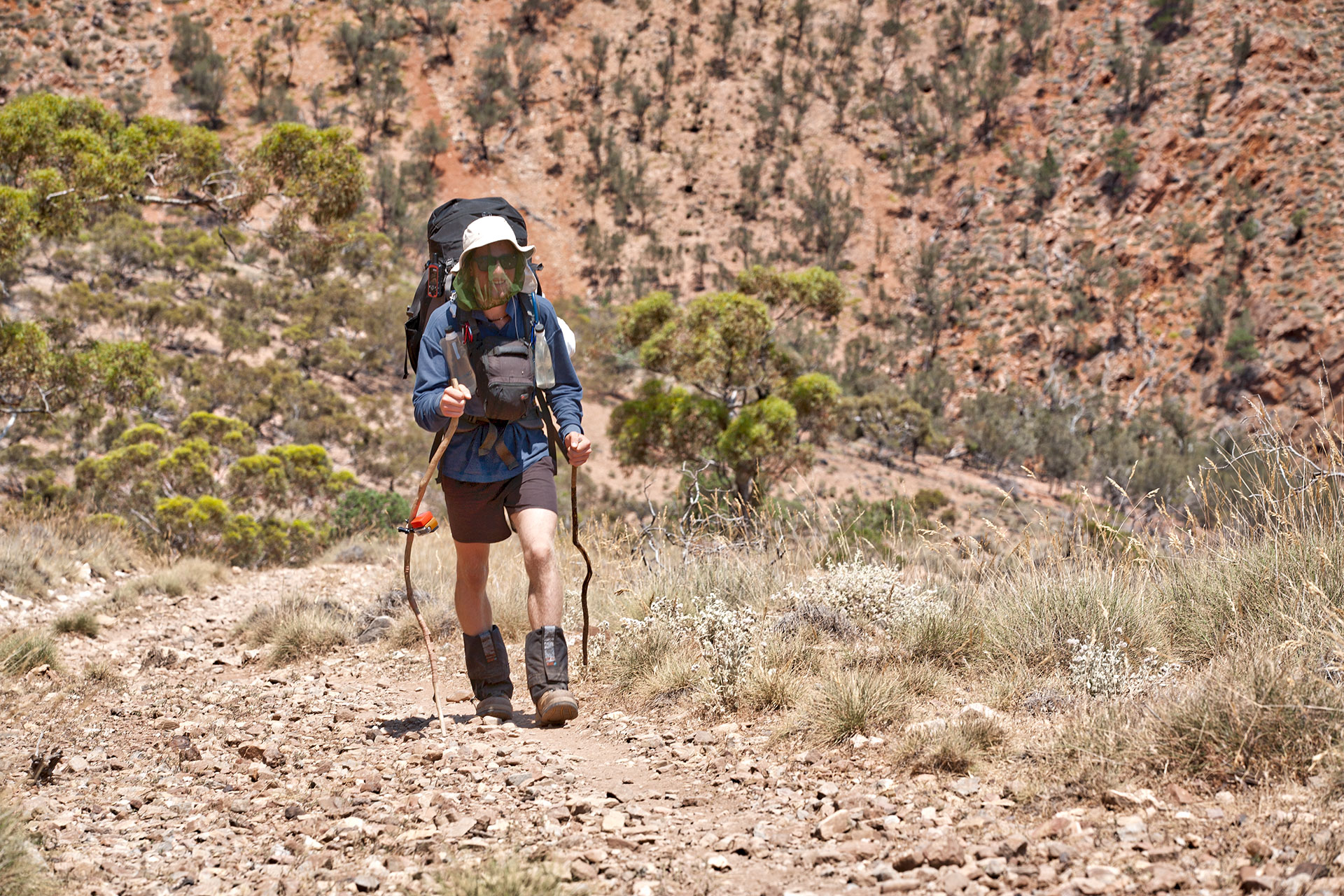 Dan March-Feltham on the Wilkatana section of the Heysen Trail

Looking towards the Ranges, take note of the Alluvial Fans situated at the base of the ranges. A fan or a cone shaped deposit of sediment built up by ancient rivers over millennia. 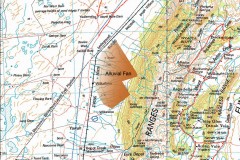 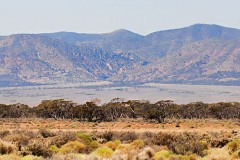 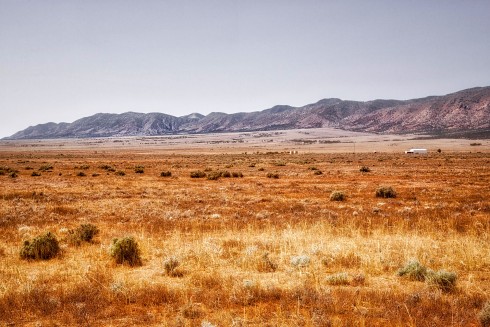 Make your way west on foot or 4WD heading to the top of the Spencer Gulf and see our salt lakes. These lakes are part of a chain of small lakes from Lake Torrens to the head of Spencer Gulf. Lake Torrens, Australia’s longest lake is only about 15km from the northern boundary of Wilkatana.

En route, a flowing artesian bore can be explored. It was drilled by Santos in the 1970’s in the quest for oil. Wilkatana Station was the site of the first oil finds for Santos in the 1950’s which were discovered after an extensive exploration drilling program. 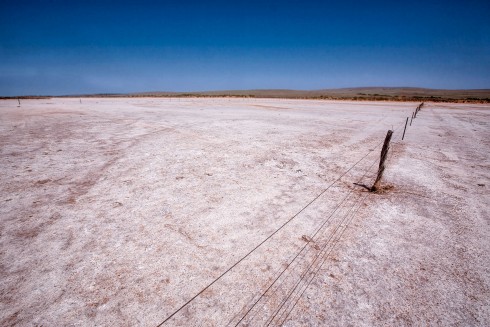 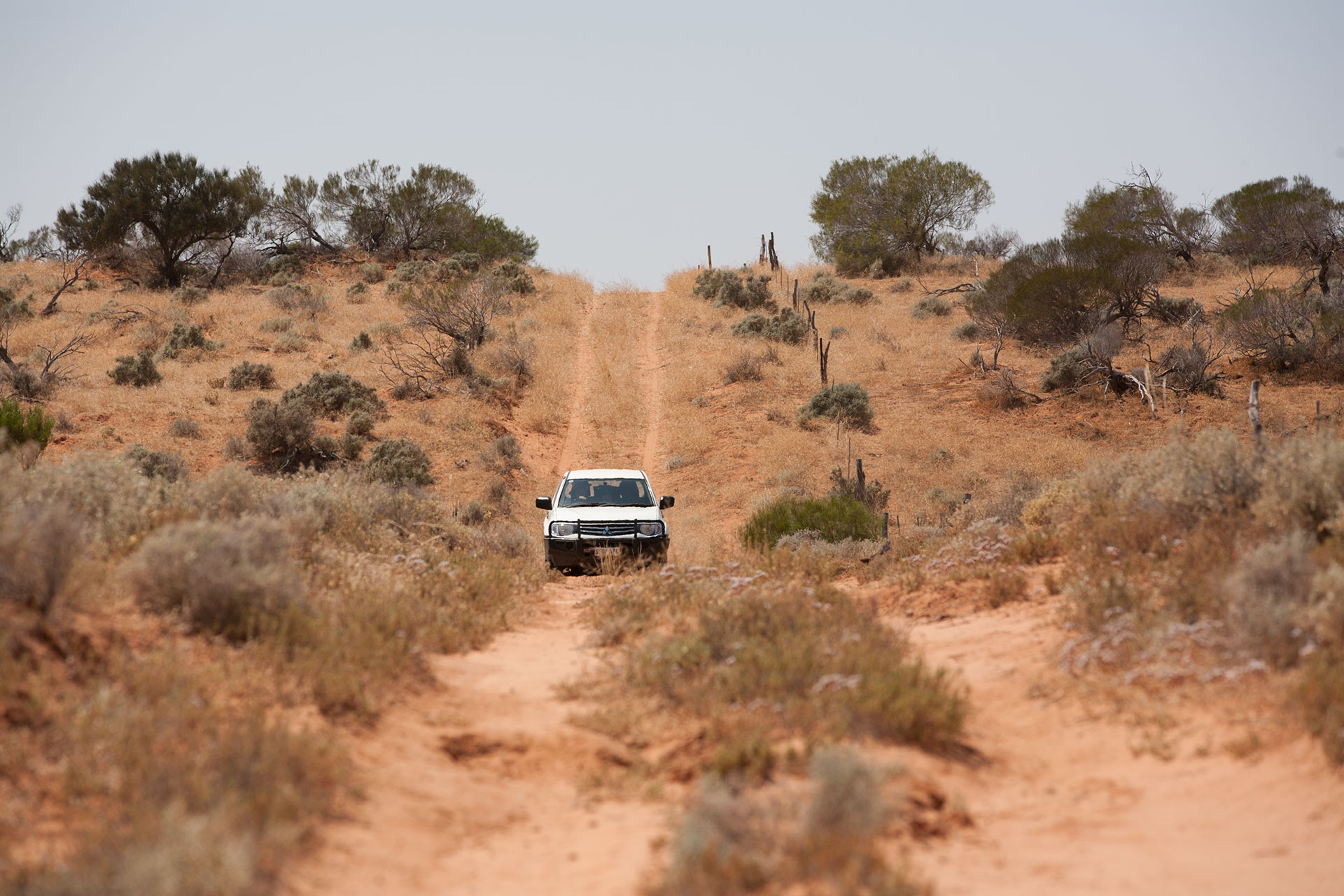 Wilkatana boasts a great diversity of birdlife due to the variety of habitats. See our list of birds and see if you can track them down, maybe even add some. 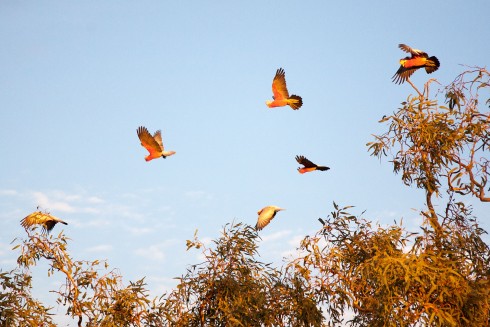